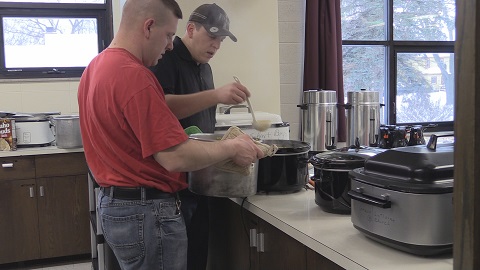 Posted at 19:35h in Uncategorized by invtech 0 Comments
0 Likes

Among the many trophies awarded at the 23rd annual Tomahawk Main Street Memories Car Show May 28 were:

Best in Show was a tie between Mary and Larry Heise of White Lake with their 1955 Pontiac Star Chief and Rick Jamroz from Mosinee with his 1950 Dodge Tow Truck, towing a 1947 Dodge Pick Up.

The Mayor’s Choice Award went to Tom Werner of West Bend and his 1973 AMC Gremlin.
The Club Participation Award went to the Central Wisconsin Road Knights.

The Work in Progress Award went to Casey Karch of Stevens Point with a 1969 Hurst Oldsmobile.

The Youngest Participant Award went to Kyle Kolecheck of Medford with a 1992 GMC Sonoma.

The Most Custom: Josh Kummerow from Manitowoc with a 2016 Harley-Davidson Breakout.

Most Antique: Richard Knetter of Mosinee with a 1973 Triumph X75.

The Judge’s Competition: Richard Knetter of Mosinee with a 1968 Boltaco Sherpa S.

Spectator’s Choice: Kelly Parker of Minocqua with a 1982 Yamaha Birago.